How to survive the latest Google Core Update

Happy Blogger Day to all our readers and users that celebrate it!

May your traffic always be high, and may your creative juices continue to flow! To celebrate, we decided to release this article about the latest Google Core update, something very important to people who own or write for a blog. It has deeply affected the industry. Many people will be losing out on big profits due to the changes, and so it is important to understand it – and learn how to recover from it.

This time, instead of taking the reins as we usually do, we decided to hear your voices. To gain a better understanding of the situation, we interviewed three top bloggers: Ravi Ahuja, Servando Silva, and Jitendra Vaswani. 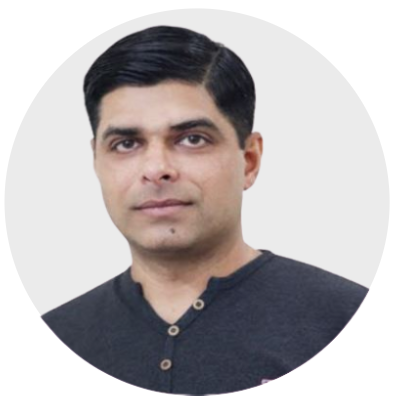 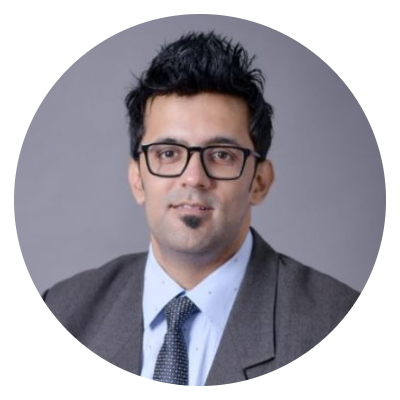 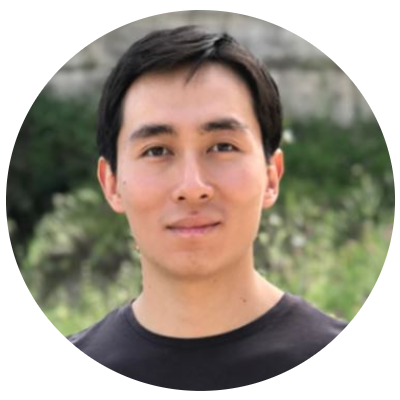 What are Google Core Updates about?

In short, the latest update changed the algorithm that picks which pages are shown to the user first. Ravi Ahuja explained that “this update is about user search intent and provides the most relevant search result. For example, if there is an in-depth article that tells everything about Pizza recipe, but user intent is to buy Pizza not to cook Pizza, so that article will not be shown in the search result. Instead of showing the Pizza recipe article, Google will try to deliver the results by showing sites that sell Pizza”. This is also how Google itself explains it: a necessary update to make sure users only see the highest quality content in the search results.

However, not everyone is as optimistic, with Servando Silva noticing that there has been “an interesting shift towards bigger authority sites, no matter the quality of the content”. Elaborating on this, he said, “this means a site with bigger authority and backlinks is more important in the eyes of Google than another smaller site, even if the authority site covers many general niches and the smaller site focuses on being an expert of just 1 niche. This can happen even if the quality of the content isn’t as good or as complete as the smaller niche site”.

The aftermath of the Core Update

Ravi Ahuja and Servando Silva both admit that although some of the websites in their portfolios have been affected, the drop in traffic wasn’t significant enough to warrant worry. On the other hand, Jitendra Vaswani has told us that two of his niche blogs were affected by the Google Core update, with his site losing up to 80% traffic. However, he notes that an internal issue may be the reason, saying that “this update was majorly user experience & site speed, my site did have site speed issues”. Although he also pointed out that some fast-loading websites got hit by Google despite having no speed issues.

Although everyone has been affected by the update in one way or another, bloggers have also been pointing out how it is too early to tell what the long-term consequences of this update will be. As Servando Silva has noted, updates like this were rolled back in the past.

On the other hand, he also notes that this update is not ideal for SEOs, as it is “bad in terms of quality results and bad in terms of timing (during a pandemic) for many”. However, all the bloggers we’ve interviewed emphasised that this is a great opportunity to increase the quality of the content you offer, as well as a reminder to always update your site.

What to do next

Do you feel a little lost? Don’t worry, that’s natural. Changes like this can be unpredictable, and there is no one sure way to deal with them. However, there are some thing you can do to improve your situation and make sure you don’t lose out on too much profit.

If you are struggling because of this update, Ravi Ahuja recommends you do the following: check how relevant your content is, make sure your content is mobile-optimized (as Google is focusing on Mobile-first indexing), and check your site speed. Jitendra Vaswani expands on that, advising you to do bi-weekly updates and speed tests on your high traffic pages. He also recommends using CDN for improving images loading speed!

Servando Silva underlines the importance of monitoring data, reminding us to “analyse the market after 2-3 weeks. See what happened and reverse engineer what some websites that went up in your niche are doing good. Check out their SEO on-page and off-page, and also the content itself”. He also emphasises the importance of not forgetting about the other aspects of monetization, advising users to “focus on ways to increase your income and not just your traffic numbers. Increasing your income by using different ad formats and networks (such as Adsterra), or increasing your conversion rates by doing some tests is much easier than growing traffic sometimes.”

Changes are inevitable, especially in such a rapidly-evolving industry as digital marketing. Publishers that are able to trim their sails to the wind will be the ones staying afloat and coming out on top in the long-term. It is always useful to update your content, your platform, and, of course, adjust your strategy and the ad formats you use.

Huge thanks to Ravi Ahuja, Servando Silva, and Jitendra Vaswani for answering our questions! If you are interested in blogging and traffic monetization, check them out:

With Adsterra’s partner care approach and security algorithms you are more likely to rub through any changes. Join us as a publisher to monetize your traffic wisely and safely.

How to Choose the Right Online Advertising Pricing Model?

Offers to launch in July

SEO and SEM Marketing: What Is the Difference...

What are Search Engine Results Page and their...