Adsterra’s partner has shared a precious case study on Affiliate Valley. It is literally a 360-degree guide on how to launch successful popunder campaigns for mainstream gambling offers. We’re happy to publish the full case study in our blog. You’ll learn how to choose the appropriate offer (here we talk about DOI flow), balance your bids, create landers that convert, and choose top creatives. Let’s dig into details.

Popunder is one of the most popular but complex ad formats – you have to keep a wary eye on TQ since it’s quite easy to get a lot of bot traffic. This case study describes my experience of sending NZ popunder traffic to the online casino called  “One Casino”.

You may find a proper offer using affiliate network filters. I chose the one where the advertiser paid 12 euro (approx. $13.5) per approved registration (DOI).

Screenshot of the final LP from Alfaleads: 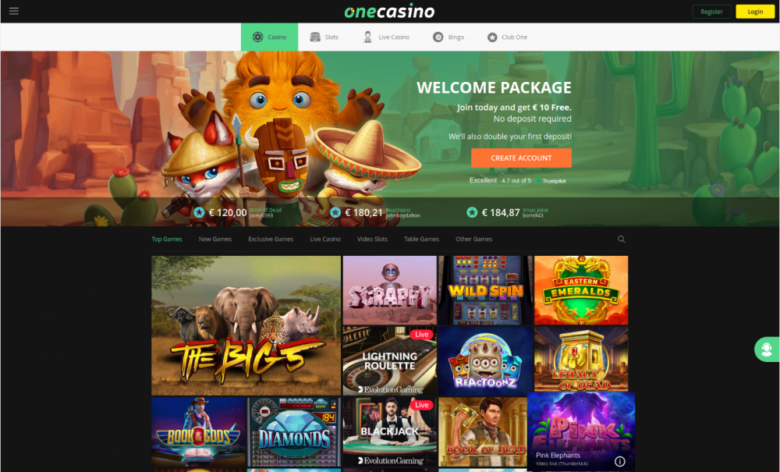 Before sending the traffic I’ve made some research, checked several useful articles and case studies, and decided to send the traffic to mobile devices only. During previous ad campaigns, I did not really succeed with desktop traffic monetization, and this time I’ve made a decision not to test my fate as well.

I do advise to set all OS targeting unless you have proven bad test results for the certain ones. Do a regular checkup with your personal manager at the network:  how are your competitors’ campaigns performing? Should you raise the bid?

In this case, I set my bid at $3.6. If your bid is too low, your campaign will drop down and won’t get a desired click in the neverending popunder rotation.

Taking into account my opportunities I’ve decided not to use mislead prelands but to play with real post-registration perks right off the bat.

For instance, this offer provides a pleasant  7 euro bonus after registration. Such a motivation trick helps to opt user for a one-time game. If the paid action is deposit or revshare, you do need to work hard on the preland page. Implement your splendid copywriting skills to create a simple yet captivating story about a boy-next-door from upcountry, who succeeded due to a few years spent at sports betting. Usually, success stories serve as a great motivation to spend cash on gambling. 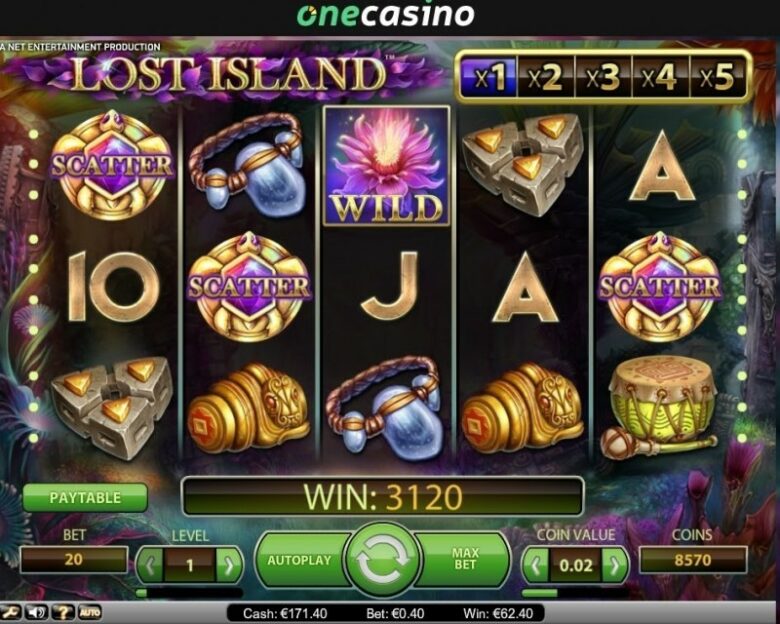 Alerts and sounds on prelands can help you to increase CR ‒ in my case alert had helped a lot, which was proven by the test.

Besides I bought a domain almost identical to the casino’s original one to avoid mistrust and increase the chance of conversion to happen. Never purchase suspicious domains with unclear names!

One more hint: if you don’t want to create preland from scratch, check Adheary for the newest preland solutions. Load the output for the last month – that’s what I’ve done, and you can see the results at the end of this case study 🙂

While planning the campaign I’ve set $2 bid, but unfortunately, it wasn’t the right decision. The offer was fresh and hot, and I faced the pressure of some powerful competitors. According to my manager’s advice, I raised my bid up to $3.6 to get the first impression ‒ which is vital since popular offers have a high rotation, which makes popunder ad annoying for users.

Actually this stage lasts as long as the campaign itself. I kept looking for something interesting and new to catch the user’s eye and involve him to the test. Changing around 3 prelands had a decent result for me, the most upscale ones, for instance, were the mini-games (see the examples at the “Prelanding pages” part above. By the way, Adsterra has a base of prelanding pages available for managed campaigns ( that is campaigns created with your manager’s approval).

Eventually, I decided to target all OSearlibut meticulously excluded earlier versions of each OS since the campaign might not work properly for them ( for instance, the website would not open on Android version 4th and earlier). Also, feel free to remove carriers with low CR.

Here is the final targeting set: 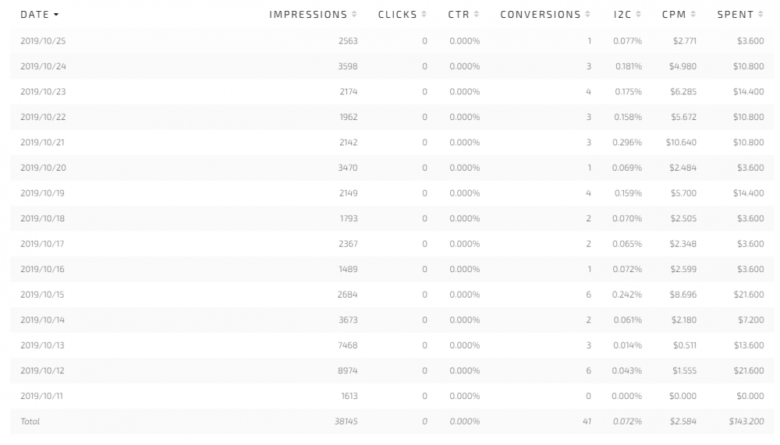 As you can see above, the results speak for itself. I was lucky enough to play around with prelands and replaced outdated with the new ones.

The scheme described here is a real catch – feel free to use it, but don’t forget about competitors, who also wants to get the first impressions.

In conclusion: be open to experiments, provide your campaign with the diversity of preland and creatives, make sure to do blacklists and further optimization, and don’t forget to ask your personal manager for priceless insights and pieces of advice.

We hope we inspired you to launch your next killer campaign. Need more great case studies?  How about a mainstream dating popunder campaign? Or a Web Push campaign for mainstream crypto vertical? Discover all of the tips and shift your online business to the next level. With Adsterra ads, you virtually have no limits.

What Is an Ad Network and How Does It Work?

Offers to launch in August 2020